The &quot;Secret&quot; Story of How NLP Was Invented (That No One Wants to Talk About) | NLP Blog from Transform Destiny

END_OF_DOCUMENT_TOKEN_TO_BE_REPLACED

Well, it means the co-creators, John Grinder, Richard Bandler, Robert Dilts, and the many other people who codified NLP, created the model by studying other people.

And by other people, I mean some amazing people. People who were the "best of the best" at what they did. Like "Michael Jordans" of their field.

But let me ask you a question: if you just "studied" Michael Jordan, do you think you could play basketball as well as he did?

Not a chance! (No offense to you)

What Does it Take to Model an Expert and Produce the Same Exact Results Instantly?

To create a model of excellence, you have to go beyond just "studying" another person, consciously.

In NLP, we say that "by modeling, you can produce results the expert gets in a fraction of the time it took them to develop their excellent skills."

But what if you want to get the same exact results, and instantly?

Back in the 70s when the foundations of NLP were being created (and this is the part no one wants to talk about), the NLP founders were a bit of, um... how shall we say it? Hippies.

Yes, they lived on a commune. And yes, there were occasional mind-altering substances that were alleged to be used at the time to access the vast resources of the subconscious mind (I mean, it was the 70s).

But there was also something else far more important. A very powerful skill they learned from Milton H. Erickson (at the time, the world's most knowledgeable expert on the mind) about how to involve the subconscious mind in learning and expertise called, "deep trance identification." It is an advanced hypnosis method that is almost never taught in hypnotherapy trainings and has almost been lost, because of that.

This technique allowed an average, everyday person to practically "download" genius from another person in a fraction of the time it took the genius to acquire their skills. This "tool" of the subconscious mind is what allowed them to truly integrate the models of the greats: Virginia Satir, Fritz Perls, Gregory Bateson, Alfred Korzybski, and others... even Milton H. Erickson, himself (whom they learned it from).

This is the same technique that Russian researcher Vladimir Raikov discovered and perfected in the early 1970s, creating a literal blueprint for anyone to be a genius at anything. (I know that sounds like an exaggeration, but it isn't! He literally had everyday people doing extraordinary things in minutes) 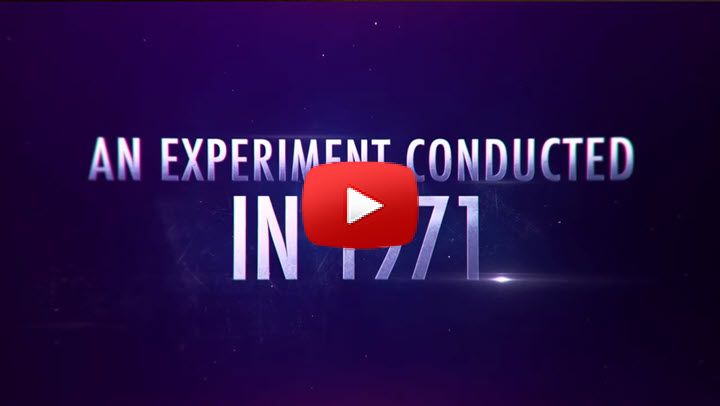 Posted by Michael Stevenson in Hypnotherapy, Mindset, NLP, Subconscious Mind, Success on The "Secret" Story of How NLP Was Invented (That No One Wants to Talk About)