END_OF_DOCUMENT_TOKEN_TO_BE_REPLACED

Is It Possible to Have Freedom AND Wealth? Regardless of where you live in the world, you are probably surrounded by people who are full of limiting beliefs about wealth.

The biggest challenge in trying to change this limiting mindset is a strong societal belief that we have to a) trade our time for money and b) work hard to earn money.

Many people wrongly believe that it’s impossible to become wealthy unless you’re given an unfair advantage (like an inheritance or a high-dollar education, even though 60% of the Forbes 400 richest people were born in poverty and/or are dropouts), you’re “lucky,” greedy, or even worse... a criminal.

END_OF_DOCUMENT_TOKEN_TO_BE_REPLACED

Homeless... Again (An Escape from the Comfort Zone) 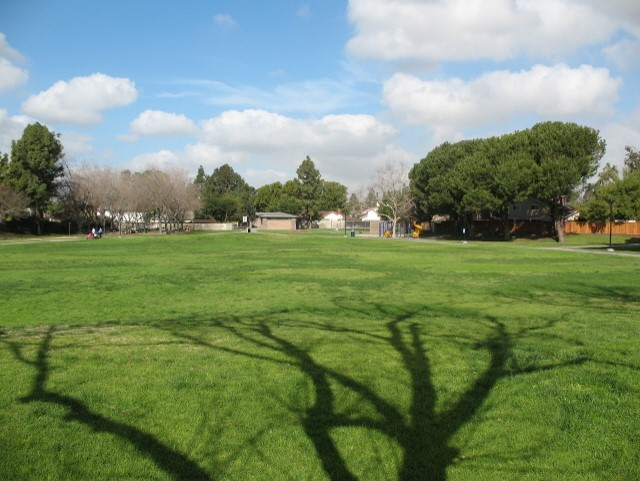 Twenty-three years ago, at just 19 years old, I was homeless.

I wasn’t on drugs or alcoholic. I was just an angry, misguided kid with problems I didn’t know how to handle.

I spent the better part of six months sleeping on a park bench in Tustin Meadows Park in Tustin, California, USA.

I am now homeless again. But not in the way you might think…This time, things are a little different.

END_OF_DOCUMENT_TOKEN_TO_BE_REPLACED

The NLP Marketing Experiment: Is Your Subconscious Mind a Sponge?

Are you an “aware” person?

Most people think they’re pretty aware and observant, but the fact is, our conscious awareness is tiny compared to the subconscious mind.

I’ll give you an example…

END_OF_DOCUMENT_TOKEN_TO_BE_REPLACED

Your sales results depend largely on your ability to build personal and emotional value for your prospects.

I have made countless purchases based purely on emotional appeal, while very few of my purchases in life have been based wholly on logic. If you think about your past purchases, you’ll probably say the same.

Neuro-Linguistic Programming (NLP) is the study of influencing the subconscious mind through every-day conversation...

END_OF_DOCUMENT_TOKEN_TO_BE_REPLACED 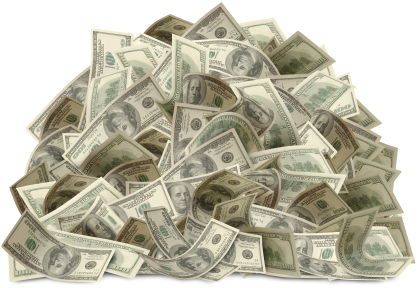 As an NLP trainer, people always ask me, “How can I make money with NLP?”

I remember starting out in this field. As an owner of my own software company, I was already versed in business and marketing, so I was able to break six-figures my first year in NLP. One of the biggest ways I help struggling NLP Practitioners, NLP Master Practitioners and NLP Trainers these days is by teaching them business skills to help them thrive with their NLP skills...

END_OF_DOCUMENT_TOKEN_TO_BE_REPLACED

Go to any sales training (I've been through a ton of them) and you will be inundated with the same old stuff.

A lot of that stuff worked well in the 70s, 80s, and even the 90s, but today's audiences are more sophisticated, more cynical and less trusting today than ever before.

So how do we get through to people whose shields are always "up"?

END_OF_DOCUMENT_TOKEN_TO_BE_REPLACED

What are you digging for? 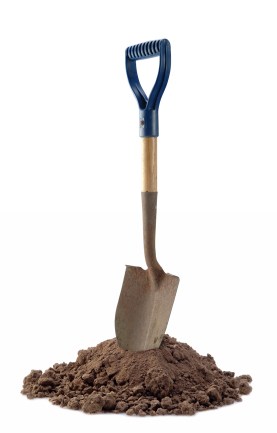 One day, a man decides that he wants to be wealthy, important, successful.

So he goes down to the river and decides he’s going to dig for treasure. He’s looking for buried cash.

He digs and digs for hours on end, but finds nothing but rocks.