The Paradox of Growth | NLP Blog from Transform Destiny

The Paradox of Growth 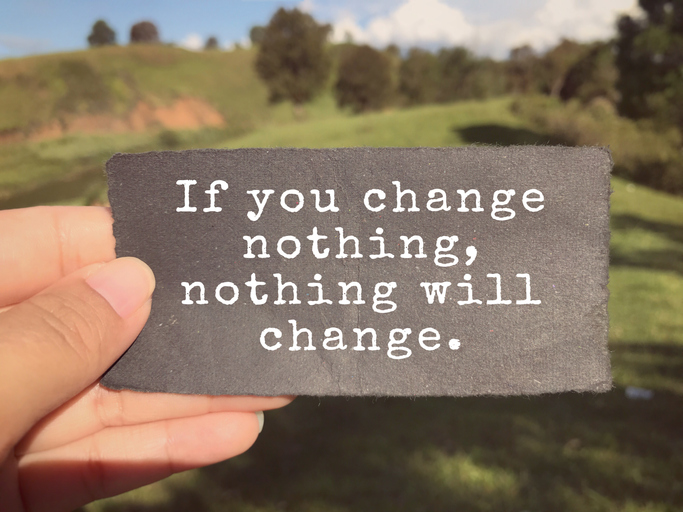 “Growth,” is commonly thought to be the integration of lessons learned.

That is sometimes the case, but growth like that is often reactionary. We only grow to meet the environment around us.

True growth – personal growth on an exponential level – often only happens when we UNlearn.

Think back to when you were a child of, perhaps, five or six, or maybe ten or twelve years old...

END_OF_DOCUMENT_TOKEN_TO_BE_REPLACED

There were many lessons to learn:

Those may have been valuable lessons for a child. The problem is, most people turn them into “life” lesson.

Milton H. Erickson said that most adults’ problems stem from rules that they learned between birth and seven years old that the person has never consciously challenged.