END_OF_DOCUMENT_TOKEN_TO_BE_REPLACED

The interesting thing about dealing with fears, negative emotions, and other life challenges is that hypnotherapists are generally the last professionals people see. Hypnotherapy is vastly misunderstood, and because of silly Hollywood movies and cartoons, people often think it's something it is not.

What is Hypnosis Really?

Hypnotherapy is not "controlling" another person or being gullible or stupid. Contrary to these beliefs, hypnotherapy allows you to better control yourself and intelligence has nothing to do with whether someone can be hypnotized or not. Hypnotherapy is a scientifically validated field that has been around for over 170 years and sparked the field of psychology when Freud, Psychology's "father," became a hypnotherapist at the Nancy School of Hypnotherapy in Nancy, France. Freud later credited his learning of hypnotherapy with inspiring his invention of talk therapy.

So Susan underwent hypnotherapy to stop her fear of flying. The hypnotherapist gave suggestions for the removal of the fear and her phobia was eliminated.

To prove the point that her fear was gone, legendary news anchor Hal Fishman took her up for an evening flight in his four-seater Cessna 172 plane.

Ten years after her first air mishap, disaster struck again when the pilot of the two-seater Piper Cub airplane she was riding in began showing off and crashed the plane, hitting power lines and flipping the airplane over into the ground.

But because the suggestions from the hypnotherapy session were so deeply-ingrained, the crash didn't stop her. 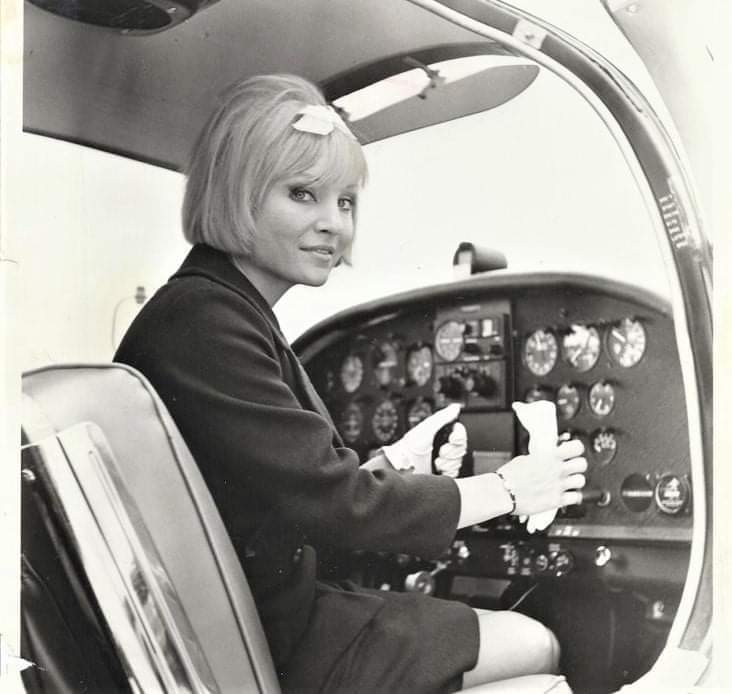 Susan went on to earn her pilot's license, then her jet rating to fly Lear Jet's and even flew some charters. She then earned her commercial, multi-engine pilot license.

Susan was voted Pilot of the Year after winning the Powder Puff Derby, a 2760 mile race. She became the fourth woman ever to fly a single-engine solo across the Atlantic ocean.

If you're interested in learning more about hypnosis, get my book Learn Hypnosis... Now! in paperback or on Kindle, or take one of our live Hypnotherapy Certification Trainings.