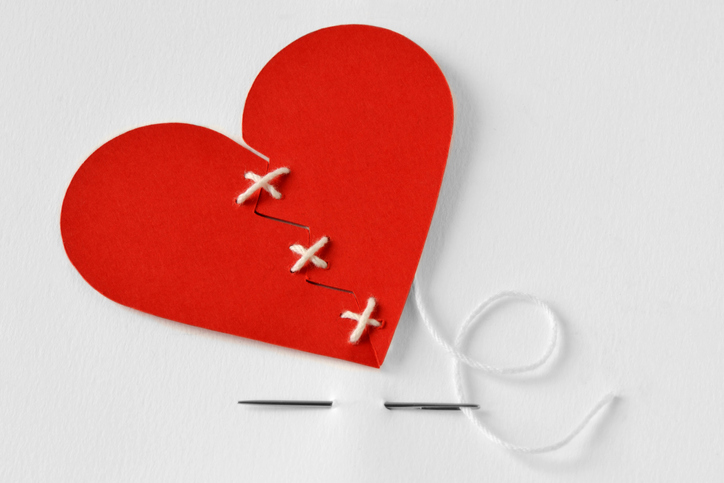 All good questions, but let’s look at the last...

END_OF_DOCUMENT_TOKEN_TO_BE_REPLACED

The evidence for a mind-body connection has been conclusive for decades now.

Neuro-transmitter, the chemical that shuttles thoughts between your brain cells, has now been found communicating these “thought messages” to all cells. This means that your mind has the ability to speak to any organ in the body.

Deepak Chopra put it best in the late-eighties when he said, “The immune system is constantly eavesdropping on our internal dialogue.”

What this means is, that while hypnosis does start in the mind, your mind has the ability to communicate hypnotic suggestions to any cell in the body at a speed of over 200 MPH.

This was dramatically illustrated in two cases involving heart surgery for two teens, written up in the TIME Magazine article called, “The Hypnotized Heart.”

This article describes two surgeries, one with a thirteen year old girl, and the other with a 14 year old boy. Because of the delicate nature of the nerves that control breathing and heart rate, chemical anesthesia is always a danger. And in these two particular cases, the danger was even greater, due to the deteriorating health of the patients.

So, anesthesiologist Milton Marmer decided to use hypnosis.

Not only did both surgeries go well, Marmer had each teen open their eyes and communicate with doctors in the room while on heart bypass with an open ventricle during each operation.

Surprised? This certainly sounds like ground-breaking, cutting edge use of hypnosis, doesn’t it?

The fact is, the average person hasn’t been made aware enough yet of the amazing ability of the human mind. And this ability is enhanced to nearly limitless degrees using hypnosis.

In the 1920s, the Mayo brothers performed more than 17,000 deep-abdominal surgeries using no anesthetic, whatsoever.

And, nearly 150 years ago in the 1860s, Esdaille used hypnosis to improve his morbidity rate for amputations from 80% down to just 10% – a feat totally unheard of at the time. Unfortunately, within a few years of his discovery, chemical anesthesia was invented, which was far easier and quicker to use, despite the chemical drawbacks.

The most important thing to remember in your life is that you and your mind are unlimited. You have to fix the realization in your mind that your mind and body are intimately connected and can influence each other on a level still not fully understood by modern science.

The more you believe in your ability to have, be and do what you want, the better results you will get in your life.

Michael Stevenson is a recognized expert in the field of human potential. He has been in the helping and healing profession for over a decade, and speaks routinely around the world. He is the founder of Transform Destiny who's trainers teach NLP, hypnotherapy, and empowerment all over the US and the world.

Posted by Michael Stevenson in Hypnosis, Motivation and Success on Mending a Broken Heart with Hypnosis... Literally